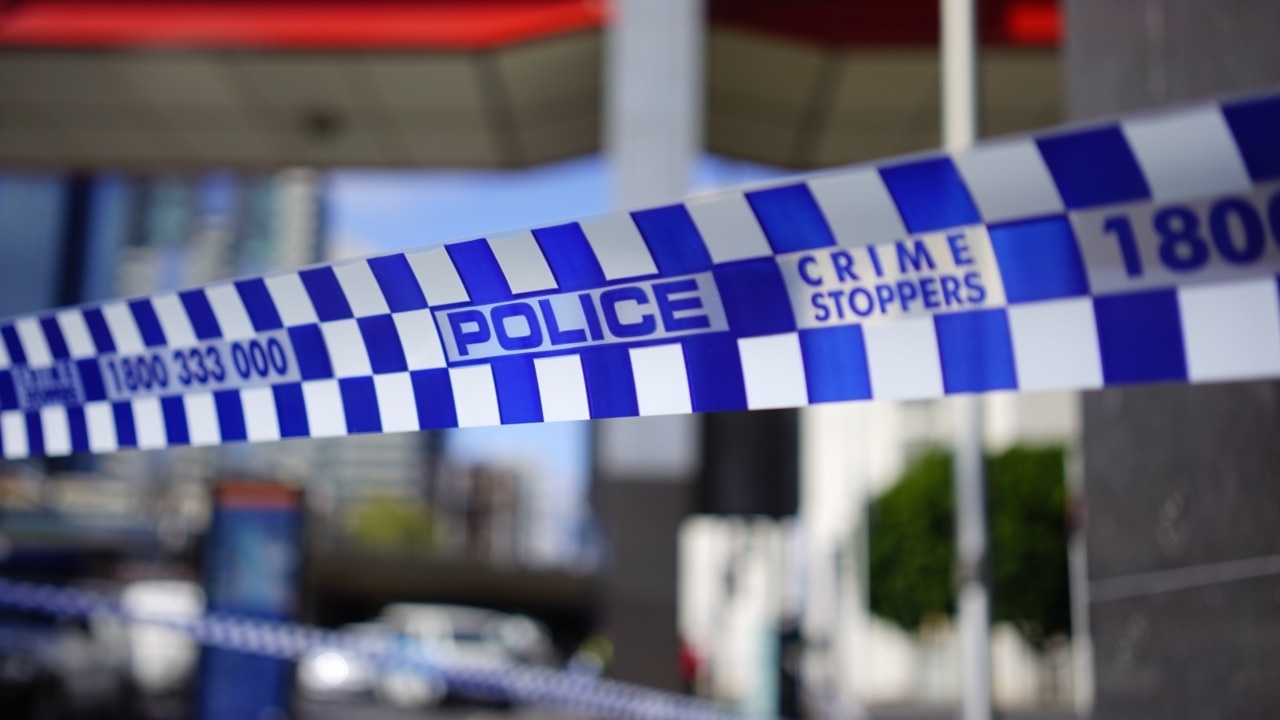 Police were called to the entrance of a Melbourne night club near Chapel street at 5:30am on Saturday morning after a teenager was shot in the hand.

The man was taken to hospital and a major police operation is underway.

Authorities released a statement saying the alleged gunman drove away in a white Audi SUV which was found dumped in nearby garden street.

More Than 20 Years in News and jobs